Three incidents stand out when I think of the staffing issue.

One. A student beginning a graduate program in Jewish education asked its leadership how one could support a family on the salary of a Jewish studies teacher. The Director responded, “That’s why people go into administration.”

Three. A national Jewish organization which was concerned with attracting and retaining Jewish studies faculty was asked to address the issue publicly. A leader of that organization responded, “I have been unable to identify appropriate people.”

The challenge of staffing in Jewish schools is not new. Financial compensation, public status of teachers, and the role played by central organs of the Jewish community were and remain significant issues. But something has changed. The difficulties were once limited to small, far-flung communities, who had a hard time attracting quality candidates to relocate and often had to accept that they would have to import staff from Israel or live with ongoing, short-term solutions. They are now being felt in larger communities with multiple schools and organized centralized agencies, by schools who find themselves hiring people with little training or who are ideologically incompatible with the school and its ethos.

The switch from a localized issue to a global one is not just one of quantity; the very nature of the challenge is different. Local communities could get away with short-term fixes or incentivizing individuals to come to a particular community, but a national-scale challenge demands a different kind of approach. It requires an understanding of what that something is, and then some creative strategic thinking and planning that goes beyond the local level. And while the North American community is clearly concerned with the issue, it seems like there is no clear pathway yet to address it.

In the search for ideas (solutions is way too ambitious a word) we looked at a series of overlapping circles. These included individual stories, school-based approaches to retaining faculty, communal efforts to attract new people to the field, and centralized initiatives to increase the number of new educators entering the field and develop-support-retain those educators who are already working. This also meant looking beyond the shores of North America, as communities in South America, Europe, England, South Africa, and Australia have been dealing with these issues for a while.

As with any challenge, it can be viewed as a problem to overcome or an opportunity to rethink. A few months ago I published a blog in which I propose one such type of rethinking. At the time, it attracted considerable attention, not because it was the perfect solution (which, if it existed, someone would have already done it), but because it represents how a problem can spawn rethinking our basic models—perhaps the kind of disruptive change which the system is waiting for.

This issue of the journal represents some of the important thinking and practices which can be helpful, but there is so much more to do on multiple fronts, including listening to teachers. We hope this issue inspires readers to share, discuss, and brainstorm new ways of thinking. We encourage you to share those thoughts, respond to the journal, and publicize those ideas. Perhaps together we can initiate important steps forward, even breakthroughs, as we work toward ensuring dynamic, creative, and substantive education for this and future generations. 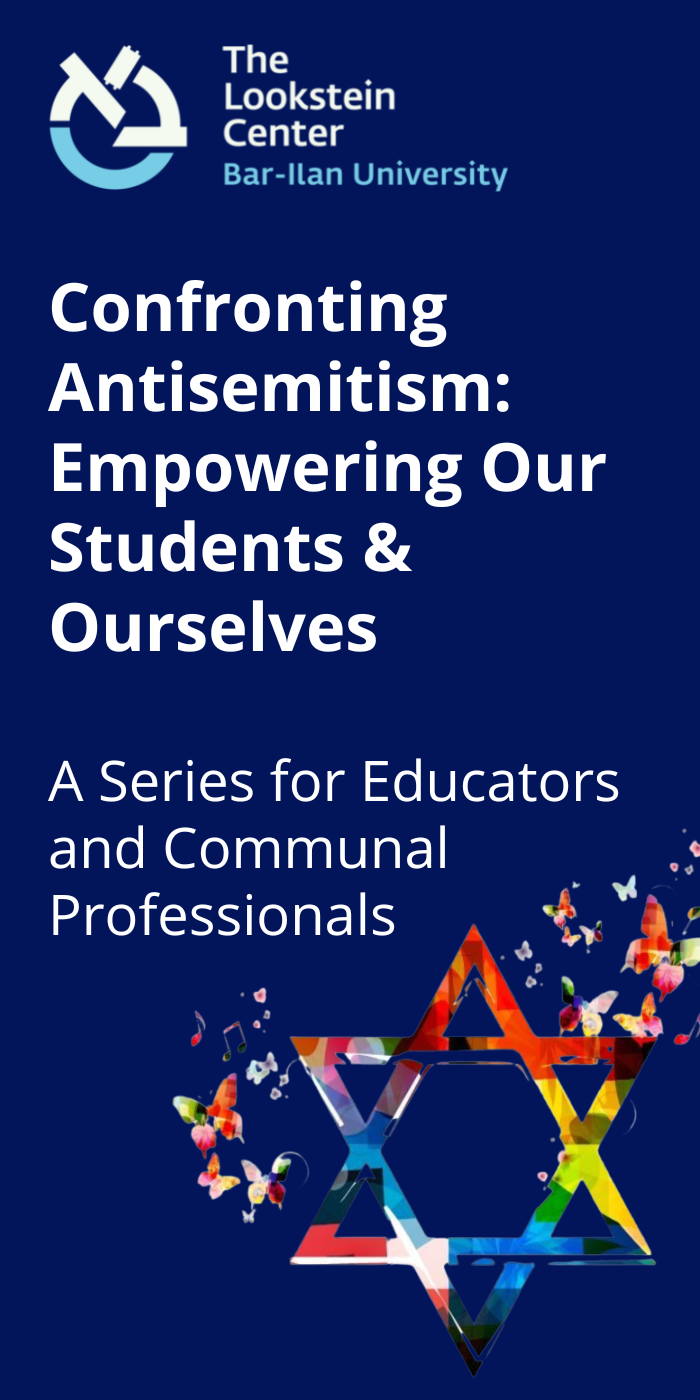 Do you want to write for Jewish Educational Leadership? See the Call for Papers for the upcoming issue. 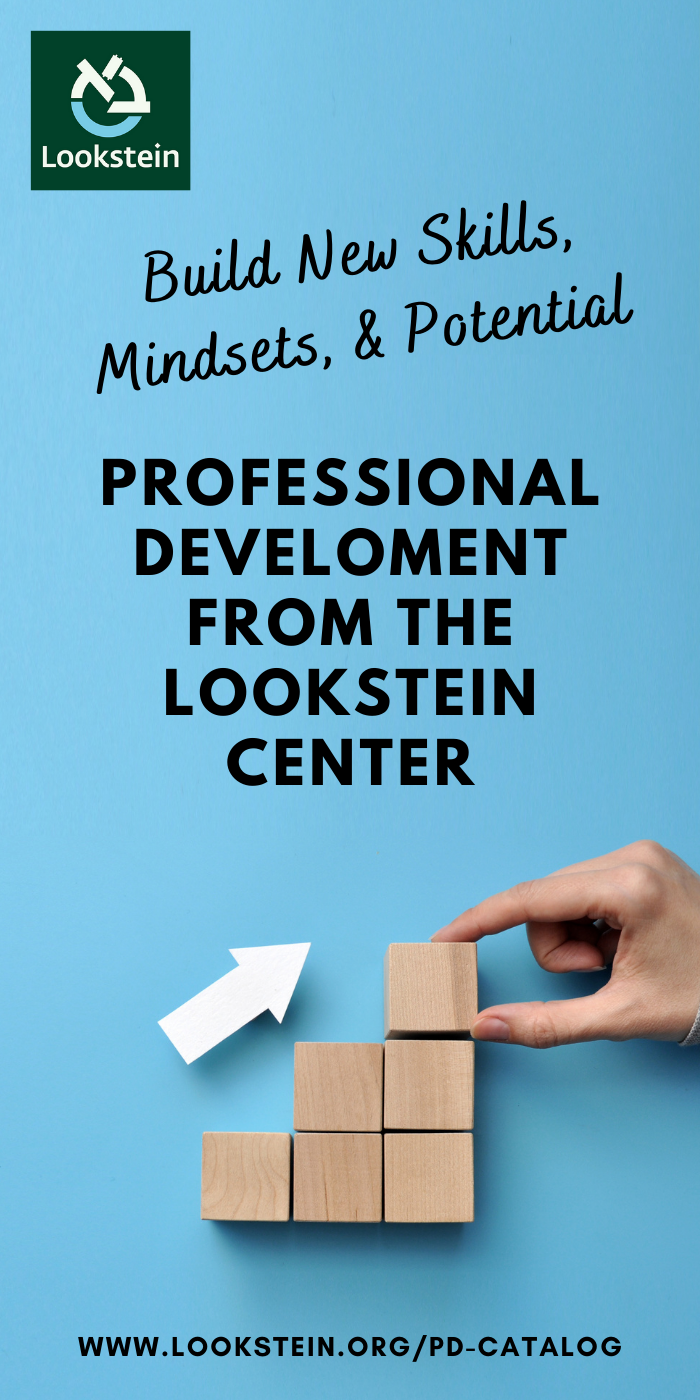