How did we do it? Money Matters

In 2008 we purchased the 14-acre site of the Rand McNally Corporation in Skokie. In close partnership with Jewish Federation of Metropolitan Chicago and the Crown Family, we designed a financial model to support both the building and the added expenses of a new, larger facility.

The total project cost for our 92,000 sq. ft. facility and the 14 acres of land was $38,400,000. However, nearly all of that cost was funded by a tax-exempt bond that was guaranteed by JFMC. In parallel, the ICJA Capital Campaign raised funds for a “Project Endowment Fund” (PEF) that is currently owned and managed by JFMC.

The income generated by this PEF is distributed to ICJA for operating the building, including servicing the tax-exempt bond, and we anticipate that it will grow beyond those needs so that a significant portion will remain after the bond is completely paid. These funds will then be divided between ICJA (to be placed in our regular endowment) and JFMC.

In addition to funding the PEF, about 15 percent of the money raised by the ICJA Capital Campaign went immediately to the regular ICJA Endowment, which supports the annual budget of the school. This increase to ICJA’s endowment, together with the PEF, was sufficient to cover all of the new expenses that a new state-of-the-art facility required.

As a result, we built a new building in a way that was budget neutral. Because our Federation insisted that we could not “put a shovel in the ground” until we raised 85% of the funds, the actual building project did not begin until 2015 and placed added fundraising pressure on our community. However, in hindsight, this was a critical safeguard that helped ensure our project would not lead to financial disaster. 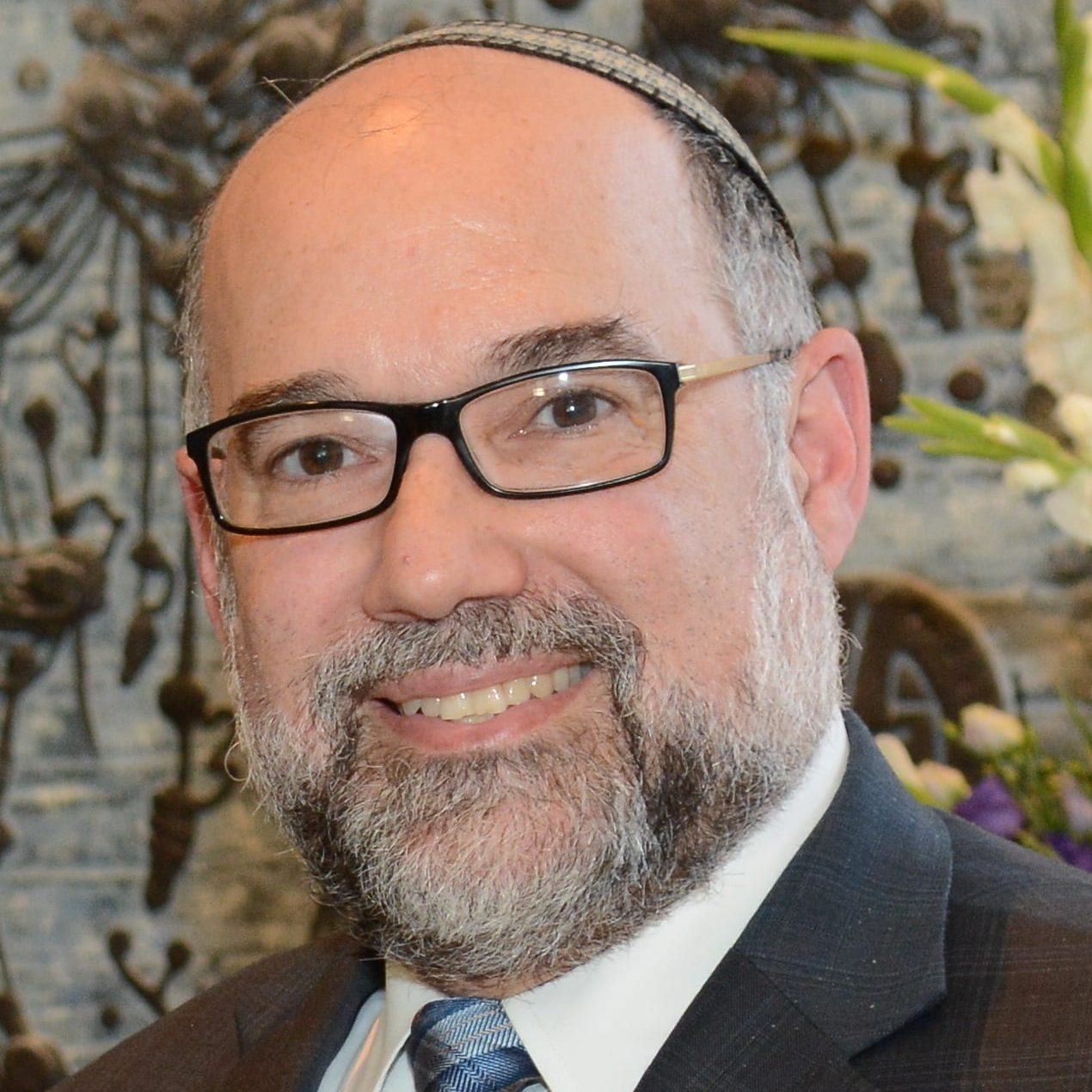 Rabbi Leonard A. Matanky has been the head of school at Ida Crown Jewish Academy for more than two decades. He was ordained at Hebrew Theological College (Skokie) and earned his Ph.D. at New York University. He is currently the co-president of Religious Zionists of America and past-president of Rabbinical Council of America.