When I first encountered Dr. Jay Ellison’s letter to accepted students at the University of Chicago, I applauded its audacity. Dr. Ellison informed incoming students that, “we do not condone the creation of intellectual ‘safe spaces’ where individuals can retreat from ideas and perspectives at odds with their own.” The letter persuasively explored how retreating from intellectual conflict stifles the development of resilience and grit. Ellison demanded that students in his institution be open to different perspectives, even if they felt uncomfortable or “unsafe.” It rejected the notion of “trigger-warnings,” and bemoaned “censorship.” It demanded a “free exchange of ideas.” It was a liberating break from a suffocatingly generic campus culture.

As a society, we have, indeed, created spaces that are safe to the point of complete sterilization. In doing so we have allowed our student’s capacity to engage in productive conflict to completely atrophy. While the creation of “safe spaces” may have been intended to protect our students, it has instead made them incredibly vulnerable. Dr. Ellison confronted this absurdity.

His perspective, however, presupposes that disagreements can remain theoretical rather than personal, and intellectual rather than emotional. When a conversation is no longer about intellectual ruminations and is instead about personal dignity, the conversation necessarily looks different. Expecting, or even demanding, that students engage in a dialogue that slights their dignity is not “resilience”, it is emotional abuse. Serious thought is particularly necessary when considering how to act when the theoretical is deeply personal.

Can a black woman, perhaps herself the descendant of slaves, be expected to listen patiently as someone explains how the Confederate flag is simply a symbol of southern pride? Can a gay man, denied marital rights for most of his life, be expected to stay silent as someone explains why his marriage is deemed illegitimate? And can I, a son of a father evicted from his home in Baghdad and great-grandson of people orphaned by the Third Reich, be expected to engage civilly as someone pontificates about the occupying forces with no legitimate claim to the land of Israel?

Too much sensitivity in the name of creating safe spaces is counterproductive and stunts true growth. Yet, too much audacity in the name of open dialogue is simply rudeness masquerading as honesty. Spaces that are “safe” to the point of complete uniformity breed oversensitivity, while spaces that are “open” to the point of legitimizing traumatization are equally unproductive. Creating a balance is much tougher than simply saying, “The members of our community must have the freedom to espouse and explore a wide range of ideas.” If we are interested in nurturing our students grit and resilience we must somehow design spaces that are simultaneously safe for both intellectual disagreement and human diversity.

Raising resilient children requires us to strengthen the students’ capacity to cope with painful interactions, while simultaneously designing spaces that facilitate the necessary sensitivity for this coping. Much is written about the students’ responsibility, and that is undoubtedly important; we must also pay close attention to the systems that we create, and we must evaluate if they are conducive for growth.

Creating these spaces is, at best, daunting and requires a courageous paradigm shift. Beyond reprimands and virtue signaling, actual progress hinges on a willingness and ability to assume goodness and brilliance. So long as one can dismiss an opinion as the product of ignorance or wickedness, they can retreat easily. However, once they acknowledge another’s basic goodness and brilliance they are compelled to actually engage with the content and ideas. Even if I find your position repulsive, I will engage with it. This shift allows students to engage in topics, even if they are deeply personal. If successful, we will no longer require unrealistic levels of resilience, nor will we excuse the complete lack thereof.

A shift of this magnitude is implausible on a universal level. Given the existence of self-serving political posturing, of asininity and of evil, we can, and perhaps should, continue to dismiss certain divergent points as such. In smaller cohorts, however, not only is the shift achievable, it is imperative. In smaller spaces we can acknowledge everyone present’s intelligence and integrity.

As the Head of a small elementary school I work diligently with my leadership team to create this space from a young age. One example can elucidate the transformative power of these spaces. I oversee our Judaics curriculum and teach Mishnah to our older students, who begin studying it in 4th grade. After a unit on the hagim to start the year, their second major unit is on Pirkei Avot. This year, when we spent time studying the teaching of Yehoshua ben Perahia (1:6) to judge others favorably. I posed the following twist on a classic question to my students: If I see someone bullying a classmate at recess, should I judge them favorably?

One of my fourth-grade students responded eloquently: “No! It doesn’t say judge what they’re doing favorably. It says judge them! That means assume they a good person, and say, ‘Hey dude! Don’t be a mean bully. That’s not the type of person you want to be!’”

While it may have been articulated in prepubescent jargon, the message was remarkably astute. To judge someone favorably is not to assume flawlessness; to judge someone favorably is to assume their basic goodness and kindness, even when it is not obvious. Favorable judgement is not synonymous with an assumption of purity; it is, rather, an unwavering support of another’s basic worth. In this moment she displayed the resilience to engage with a bully and was supported in doing so by particular conditions (namely: basic assumptions of goodness).

Perhaps Yehoshua ben Perahia’s statement needs to be read not as “judge every person favorably” but as “judge the whole person favorably.” This is no longer a universal statement vis-a-vis humanity, but rather a statement about seeing the totality of the person, not the individual behavior. This nuanced difference can transform space and facilitates grit, as it demands delaying judgement on the momentary negativity to allow for a broader perspective to emerge. This shift allows us to still disagree passionately and to engage with painfully difficult subjects, so long as our conversation mates are partners in this basic premise, mutually agreeing to disagree. It is no longer a question of eroding resilience; it is about building resilience. The environment of resilience reinforces the resilience necessary to create it.

Developing resilient children is about honing their own aptitude for adversity while also consciously designing spaces that buttress their efforts. If I were Dr. Ellison, my letter instead would have read, ““We demand the creation of intellectual ‘safe spaces’ where individuals can engage with ideas and perspectives at odds with their own.” The two are not mutually exclusive; they can, however, only coexist in a place of mutual trust, respect and understanding. These reimagined safe spaces, where students grapple with ideas which are foreign and challenging, help to build the resilience to function in a challenging world. 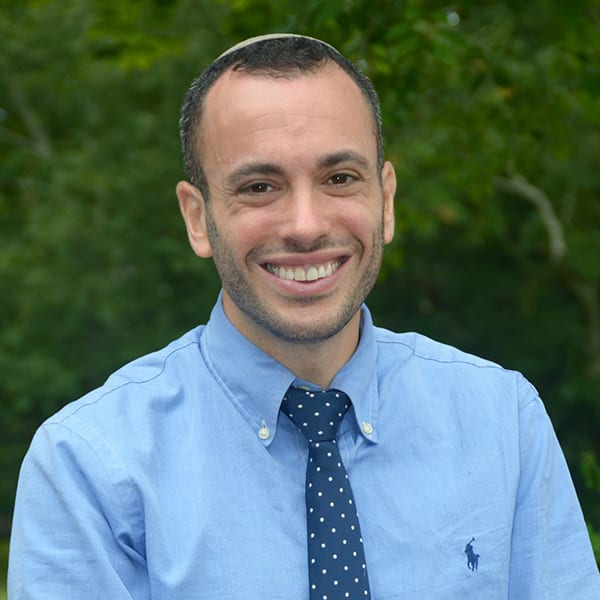 Jordan David Soffer is the Head of School at Striar Hebrew Academy (Sharon, Ma.). Previously, Rabbi Soffer was the Rabbi-in-Residence at Carmel Academy. He has a BS from the University of Wisconsin, Madison, ordination from Yeshivat Chovevei Torah, and an MA in education from Yeshiva University. 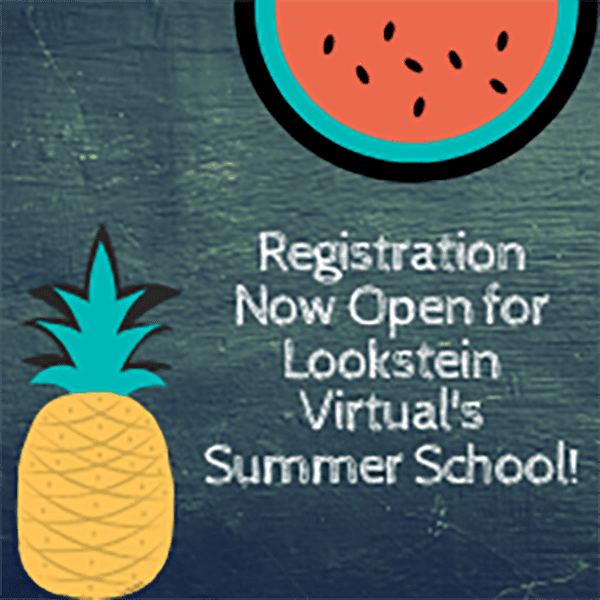 Thank you so much, Jordan, for opening up this incredibly important discussion, and highlighting the absolutely crucial nuance it needs.